ALL CHEMISTRY INFO, PICTURES, VIDEOS AND WORKSHEETS CAN BE FOUND IN THE TABS ON THE LEFT


MAKE SURE YOU HAVE A LOOK!! 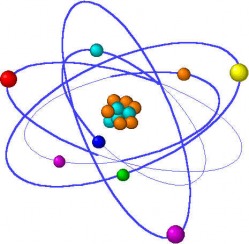 What is an Atom ?All substances are made up of matter and the fundamental unit of matter is the atom. The atom constitutes the smallest particle of an element. The atom is made of a central nucleus containing protons (positively-charged) and neutrons (with no charge). The electrons (negatively-charged with negligible mass) revolve around the nucleus in different imaginary paths called orbits or shells.

What is an Element ?An element is a substance made up of atoms of one kind. There are about 82 naturally-occurring elements and about 31 artificially-made elements as listed in the Periodic Table


What is a Molecule ?A molecule is formed when atoms of the same or different elements combine. A molecule is the smallest particle of a substance that can normally exist independently.
Examples:

What is a Compound ?A compound is formed when atoms or molecules of different elements combine. In a compound, elements are chemically combined in a fixed proportion.
Examples:

1. What are the 4 different types of reactions? Explain each and give 2 examples of each


2. What are the factors that can affect reaction rate? explain how each of these factors can affect how quickly the reaction occurs.


2. Why does food in your fridge not go off as quickly as when you leave it out? Explain using reaction rates.


3. What is the difference between elements, compounds and mixtures?


4. What is Nacl? (common table salt) is it a compound, or a mixture? EXPLAIN 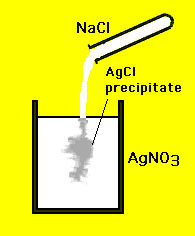 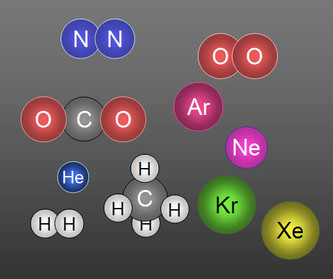 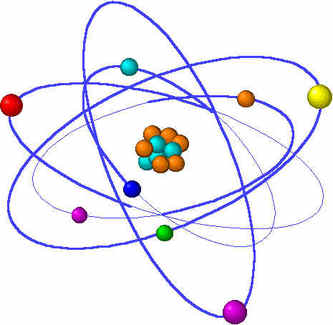 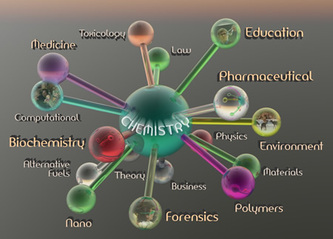 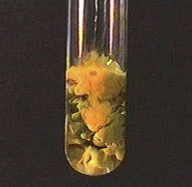 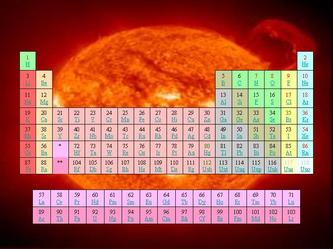 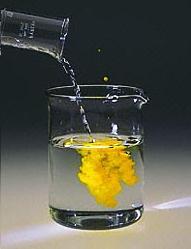 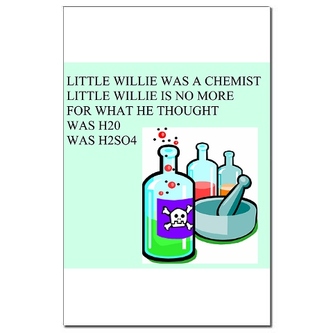 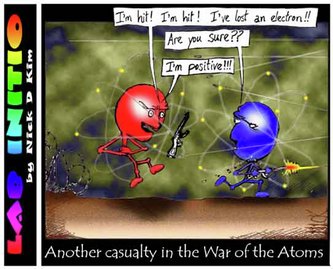 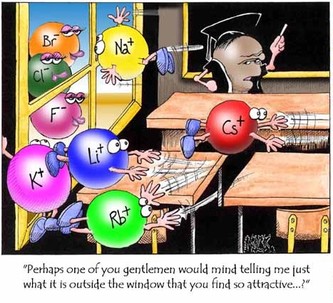 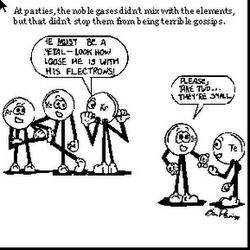